Did I Really Want to Visit That Oil Field? “Why do you want to go to that oil field? And why now?” So went the conversation with Christine Spolar, the New York Times international business editor, when I proposed visiting an oil field called Tengiz in Kazakhstan.

Tengiz was remote and laborious to reach, and as worries about climate change grow, some observers, including investors, question whether the business has a future.

Still, I had been intrigued with Tengiz for years, partly because of occasional talks with Todd Levy, Chevron’s president for Europe, Eurasia and the Middle East, who ran the field a few years ago. What I had heard was that it was — if there is such a thing — an almost perfect oil field. A giant that, it seemed, would never stop producing.

Chevron values Tengiz enough that — along with partners that include Exxon Mobil — it is sinking $37 billion more into the field, even though Tengiz had already been producing oil for more than a quarter of a century. This seemed to be the largest single undertaking in the oil industry, and I was curious whether it might be one of the last of the giant projects.

And so in late May, I found myself at the Renaissance Atyrau hotel, which has become a kind of way-station for oil people traveling in and out of Tengiz. Two days later, I was on one of the propeller-driven planes that shuttles between the oil field and Atyrau, a provincial capital on the steppes that has become Kazakhstan’s oil city.

The pilot flew on beyond the field and over the Caspian Sea, and the scale of what Chevron is attempting became more apparent. To bring in equipment, the partners have dredged a ship channel through the blue-green waters and built a new port. With the spoils from the dredging, the companies have constructed a series of islands, which, they say, attract seals and sea birds.

More on Energy Transition
Businesses are adapting as the climate forces changes in energy production.
A Windswept Plain, a Sea of Oil and a Mountain of Money
A Chevron-led joint venture among several energy companies is spending billions of dollars in Kazakhstan to expand an oil field remarkable for its longevity, promise and risk. 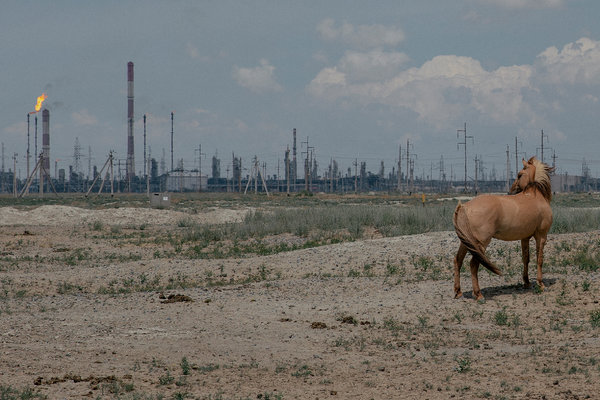 Up close, Tengiz is big in many ways. The oil-bearing rock is an ancient reef buried deep below the salt flats and scrub that stretches under an area of about 12 miles by 13 miles. Oil layers a mile thick — far greater than most other fields — are one reason output can still grow after a quarter-century of production.

It is about 40 miles to the Caspian. The landscape was eerie, flat and mostly empty, except for the occasional flaring tower of a local oil operation or a bird of prey floating above. 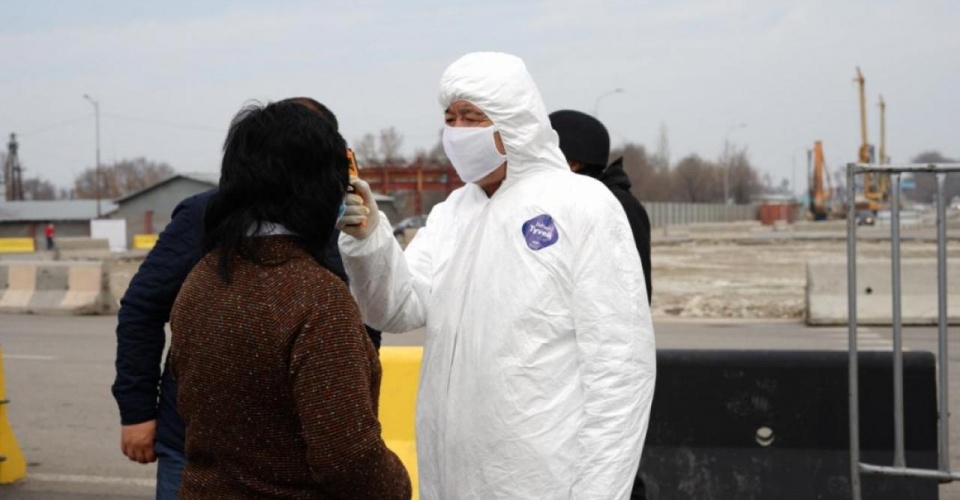