It will be snowed and there will be a storm Preparations for the winter weather will take place in November, the national portal "Adyrna" reports with reference to Kazgidromet.
In the first half of the month, winter weather is forecasted in the northern, eastern and central parts of the country. November is characterized by precipitation (mostly snow), snowstorms, as well as ice and fog.
On the coldest days of the month, the thermometer drops to -10-23 ° C at night and -2-10 ° C in the daytime. When the cold air mass changes to warm, the thermometer columns reach the + 5 + 12 ° س mark.
In the southern part of the country, precipitation (rain, sleet) is expected in the second half of the month, and may be earlier in the mountains. In this case, the background temperature drops to -5-12 ° C at night and -1 + 5 ° C in the daytime.
Temperatures are expected to be within the norm in most parts of Kazakhstan, 1 ° C above the norm in the north-western half of the country, and 1 ° C below the norm in the southern, southeastern and eastern mountainous and foothill areas. 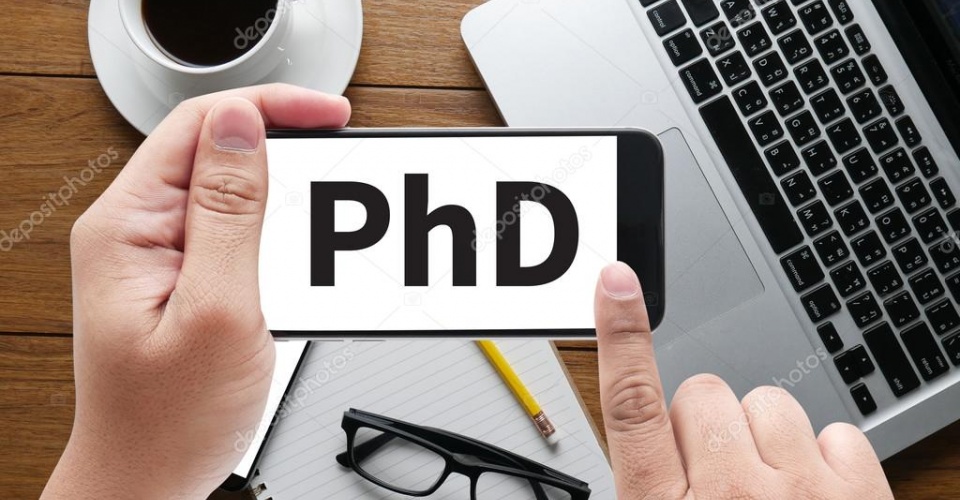 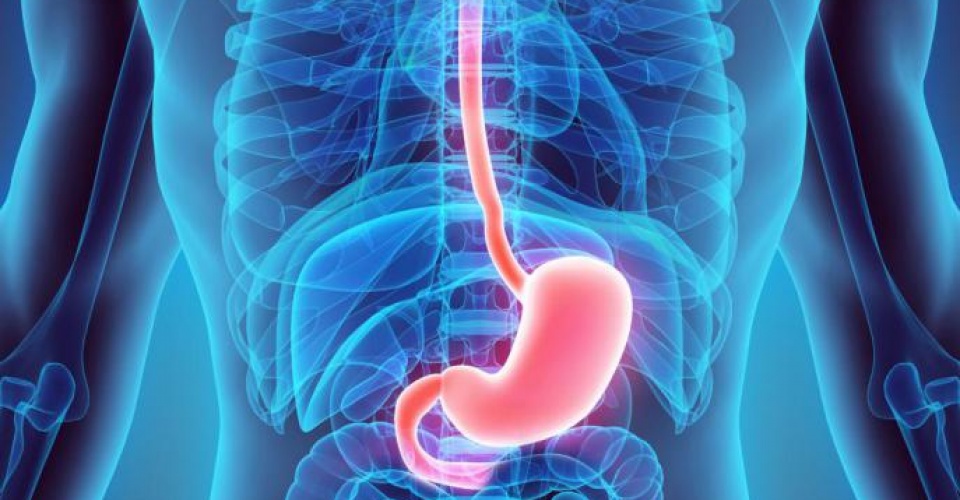 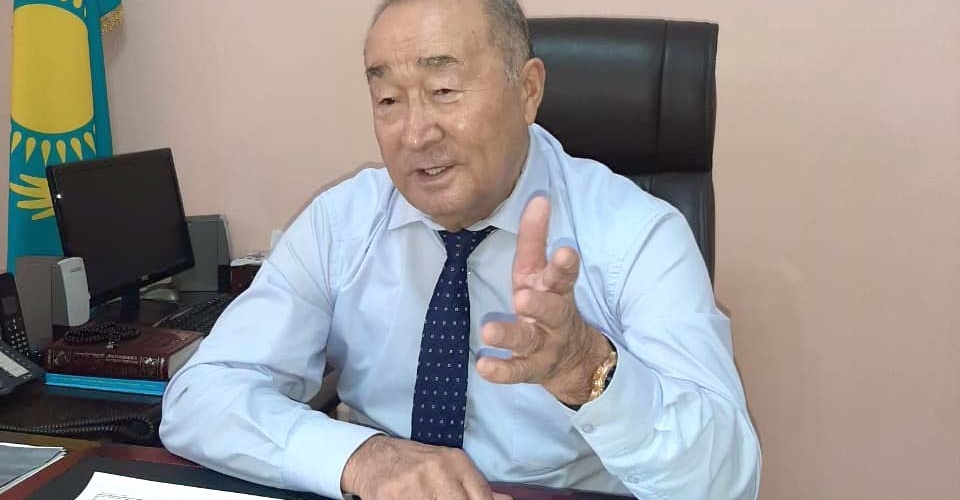 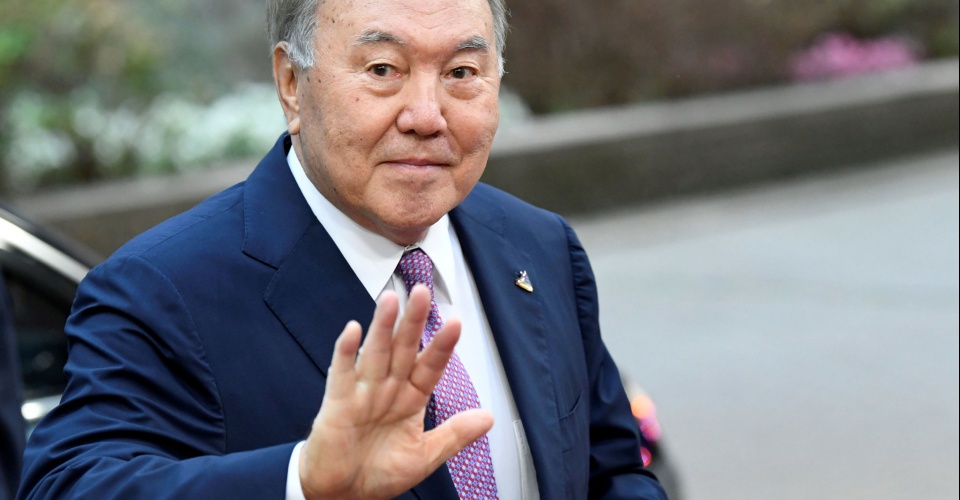 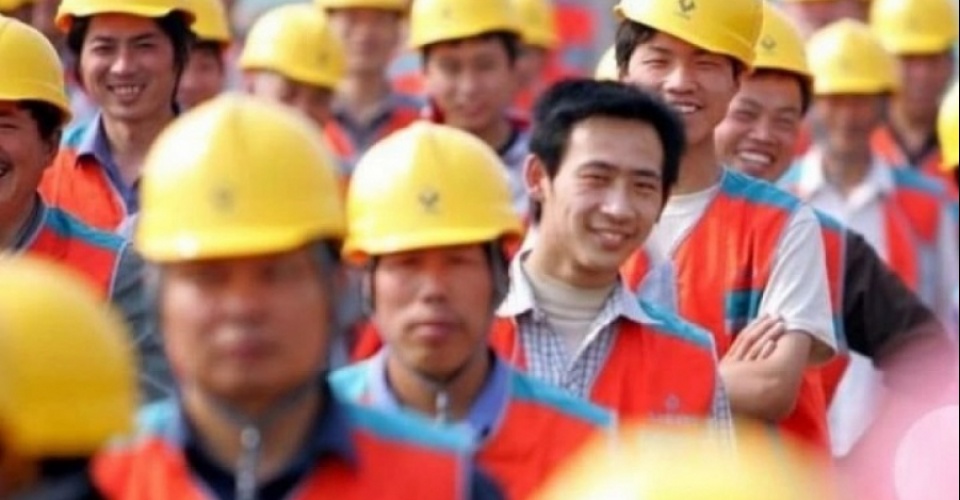 Pensions are paid to foreign workers 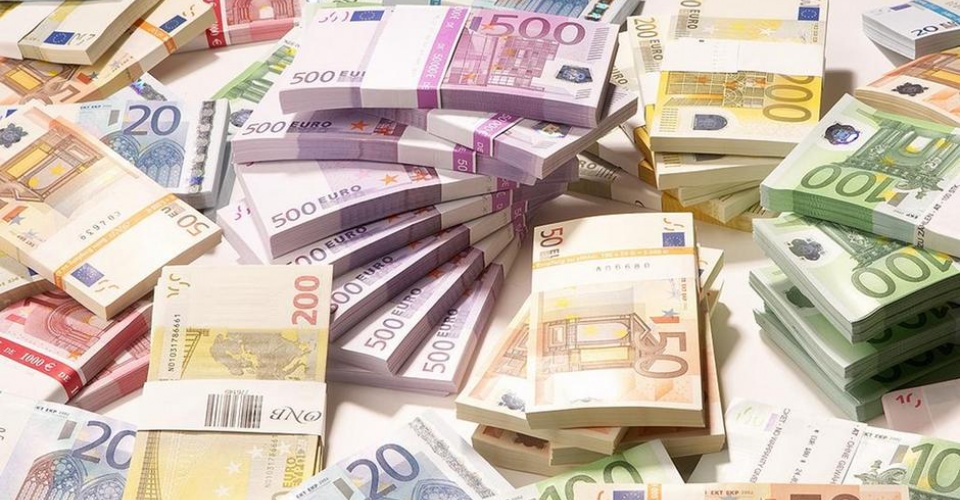 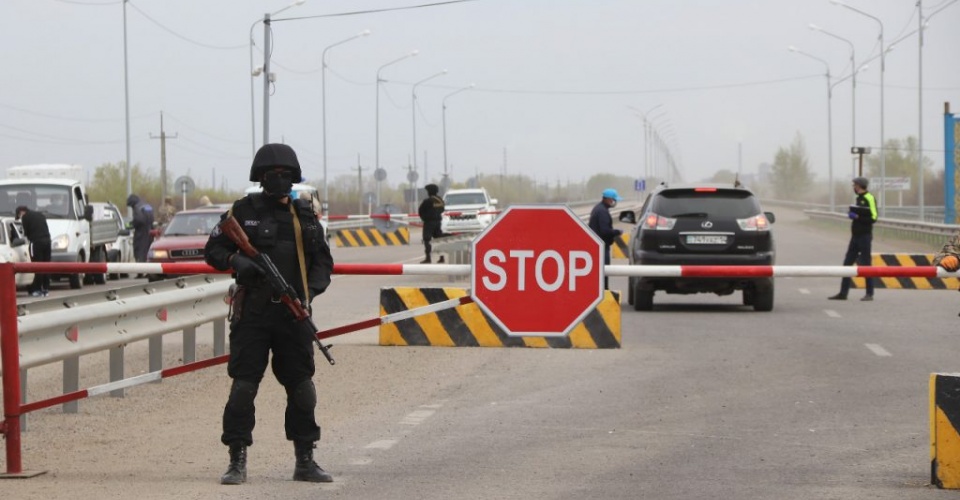 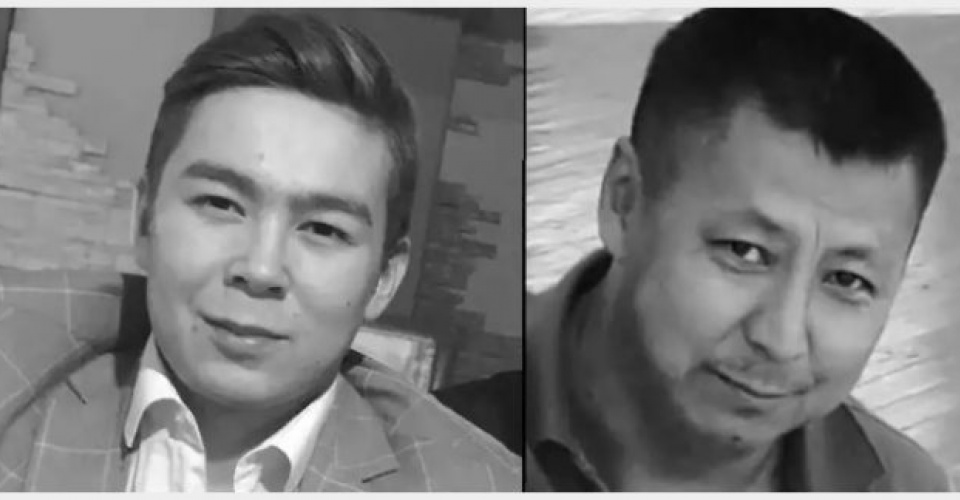